Mozambique stretches for 2470 km along Africa’s southeast coast and is nearly twice the size of California.

No roads, no noise

Tanzania is to the north; Malawi, Zambia, and Zimbabwe to the west; and South Africa and Swaziland to the south. The country is generally a low-lying plateau broken up by 25 rivers that flow into the Indian Ocean – the largest is the Zambezi River.

The Bazaruto Archipelago, about 600 km north of Maputo, is a protected National Park and proclaimed Natural Heritage site – the islands are pristine and undeveloped – no roads, no shops, no noise – just natural beauty, deservedly known as the “Pearl of the Indian Ocean”. About 35 km long and at most 7 km wide, Bazaruto Island is the largest in the archipelago. 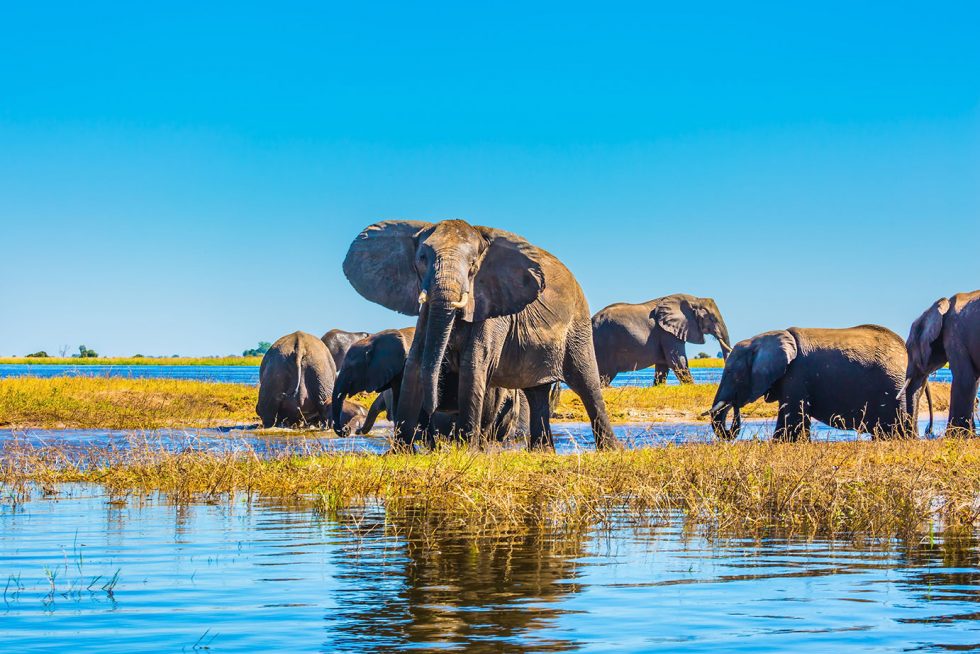 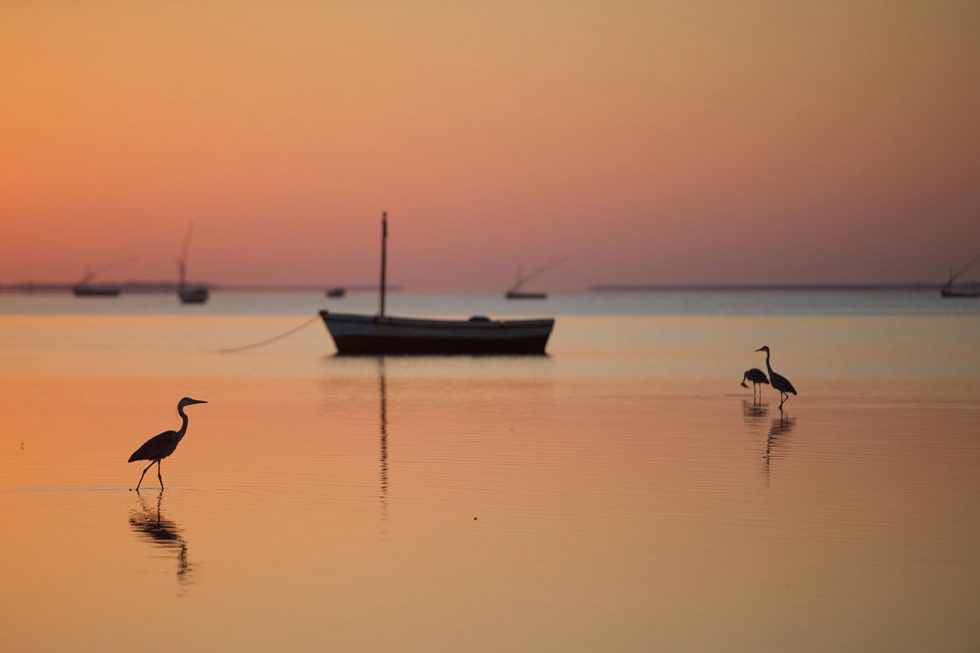 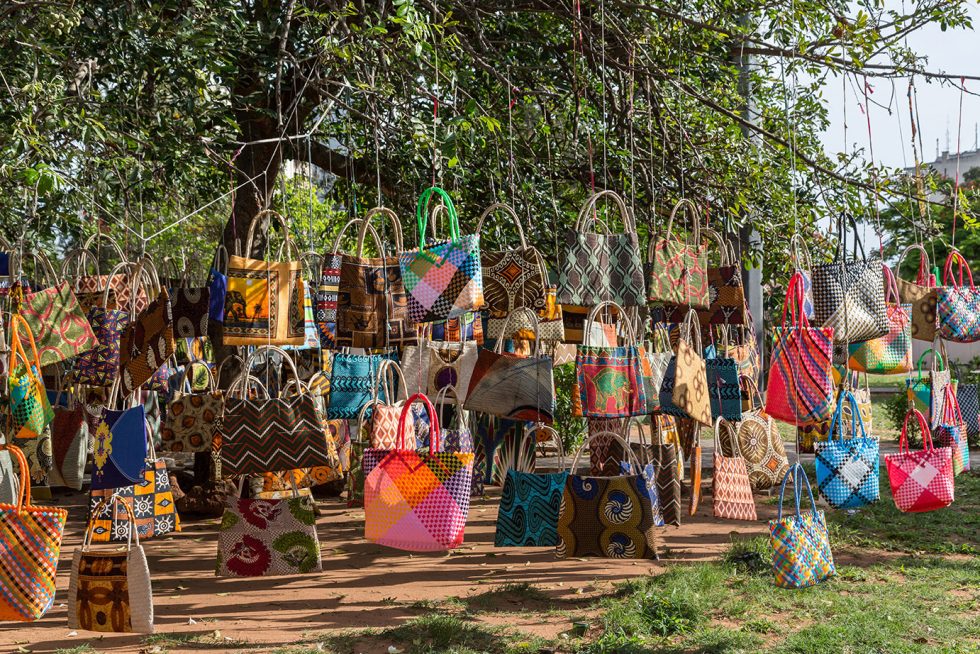 Maputo, the capital of Mozambique came into existence in the late 18th century. The city was named Lourenço Marques after the Portuguese trader who first explored the area in 1544. In 1898, Lourenço Marques became the capital of Mozambique. After independence, the city’s name was changed to Maputo. The long civil war left the city in need of restoration the war had left scars, however Maputo has restored to its former glory.

The post war political stability and economic reforms have led to improved facilities in the city – new shops and restaurants, hotels, nightclubs and improved public facilities will make your stay enjoyable. The Museum of the Revolution, National Art Museum, and the old Fort on Parca are some of the attractions of Maputo. Maputo perks up on Friday and Saturday evenings with late night parties and nightclubs that stay open till dawn.